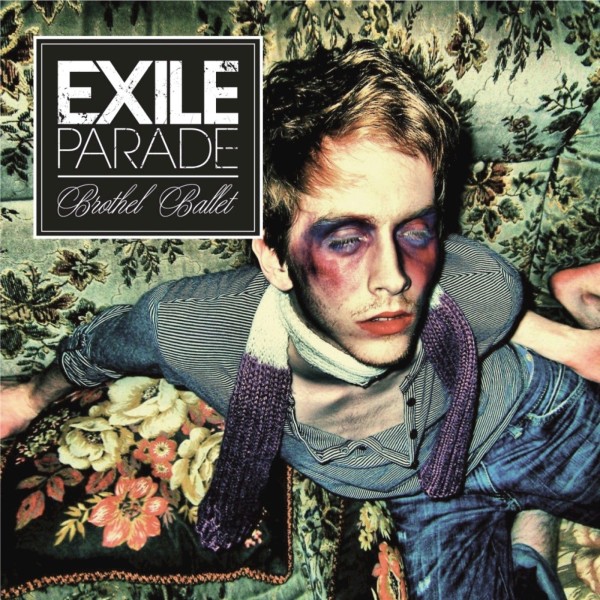 Exile Parade is a young band from Warrington, an industry city right in the middle between Liverpool and Manchester (known from the tv series ‘Shameless’).

The band drew the attention of master producer Owen Morris (Oasis, The Verve, The View etc.) who offered them to go into the studio with him.

Spring 2008 the debutsingle Fire Walk With Me (on 7″  single) was released, produced by Owen Morris which immediately became Single van de Week at Dutch national radiostation VPRO. Soon after this theband played the London Calling Festival in Paradiso / Amsterdam and a liveshow for dutch national radio.

After a long delay the 6-track CD incl. Fire Walk With Me plus 5 more tracks will be released.