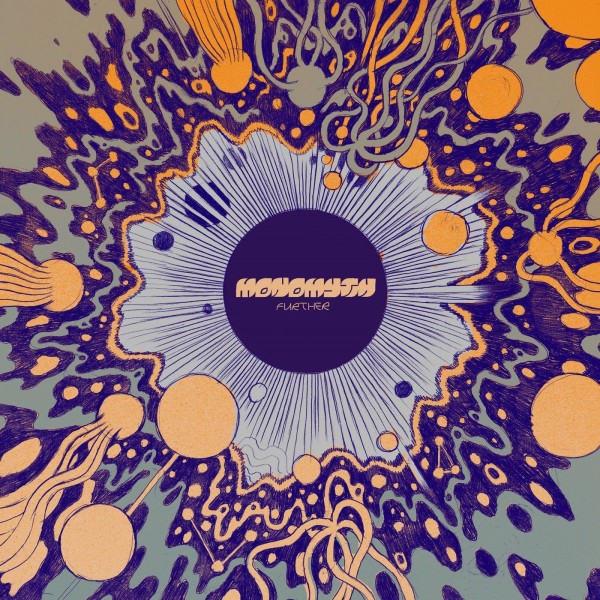 On the second album Further (Suburban, September 2014) the main theme is movement: the breaking through to the great unknown. Monomyth has now fused to a coherent whole and the sound moves from space rock to krautrock, from psychedelia to IDM, from major to minor and everything in between. Monomyth is a travel agency, a vehicle and a destination all in one.