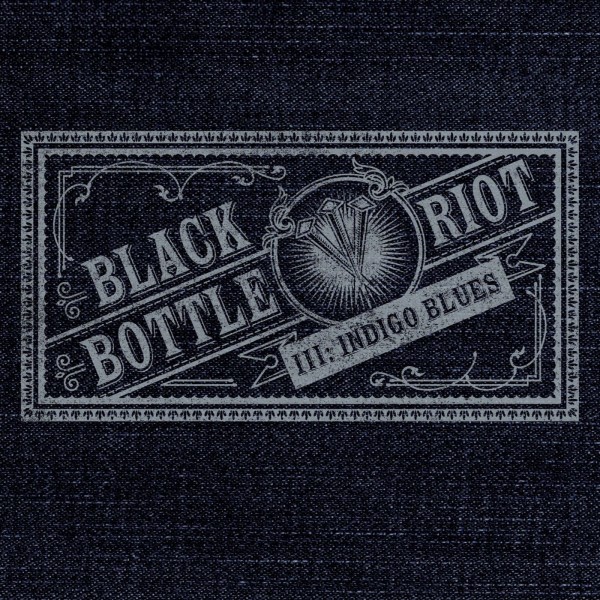 III: Indigo Blues is Black Bottle Riot’s third album, taking the band on an intense, dark and personal road. After the success of second album Soul in Exile the band members felt closer than ever. Things were going great for the band. On a personal level however, rock n’ roll started taking its toll. An abundance of booze, jobs and houses that were lost, relationships that came to an end, and friends who passed away. The band’s carefree and reckless approach to life was replaced by one in which the realisation that nothing lasts forever hits harder than ever before. Needless to say, these guys could no longer write light-hearted rock songs.