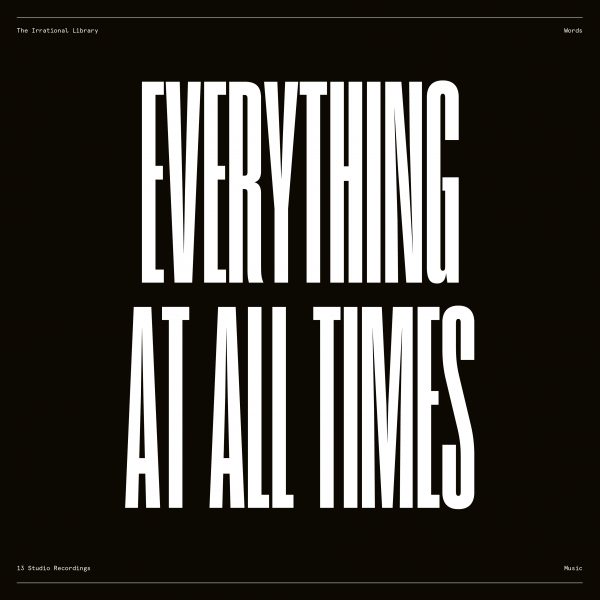 Irrational Library – Everything at all times. All things at once

The second album from The Irrational Library from “Haarlemtown”.

Everything at All Times and All Things at Once is the successor to the debut Now That We Still Can that was released in 2017. Since then, the band has appeared at Le Mini Who ?, Bevrijdingspop Haarlem twice and played shows across Europe from small “arthouse venues” to the big halls. The Irrational Library consists of front man Joshua Baumgarten, baritone saxophonist and guitarist Tom de Haan, Mishal Zeera on bass and drummer Lars van der Weiden.

The Irrational Library is calling out to the world to wake up! to get up! to dig in and to get down!