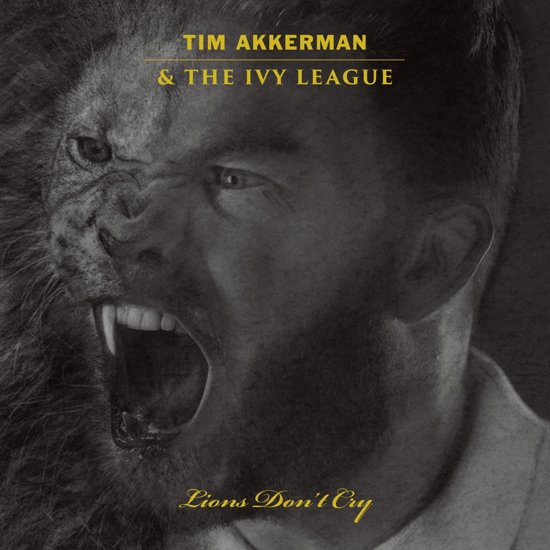 Anyone who hears his new record, Lions Don’t Cry, probably thinks he’s back to where he started: it’s a rock album that is reminiscent of his time as frontman of Di-rect. Yet there is more to it. After a sold-out club and theater tour with ‘Tim Sings The Boss’, where he played songs by his great hero Bruce Springsteen, he rediscovered his love for American rock. He let this love for Bruce, Pearl Jam and Ryan Adams speak for himself and wrote ten songs that came straight from the heart.

Lions Don’t Cry has become a very personal album. After fourteen years of marriage, Tim is a single father, and he combines his musician-style with the love for his children. Processing his relationship runs like a red thread through Lions Don’t Cry: from grief with his children to taking a new path himself – the album sounds like a personal letter that everyone can read.

What Tim has never done before is putting his band in the foreground. After almost ten years playing together, criss-cross throughout the Netherlands, his regular band has became a close group of friends. No more than logical to step out as a whole. From the release of the first single Underestimate, the band is going through life as ‘Tim Akkerman & The Ivy League‘. Or, as Tim himself says: “If it feels right, you just have to do it.”