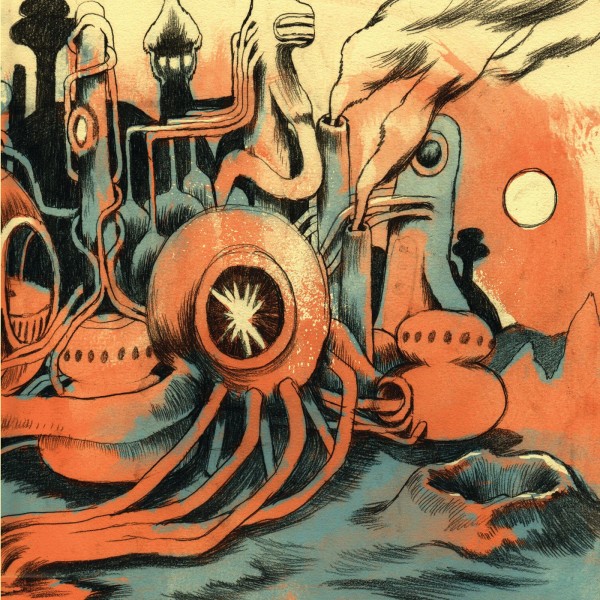 The debut Monomyth (Burning World/Suburban, September 2013) is the call to adventure, a first exploration of the possibilities. The debut was recorded, produced and mixed by the band and because of this captures the natural sound of everyone’s individual musical contribution.