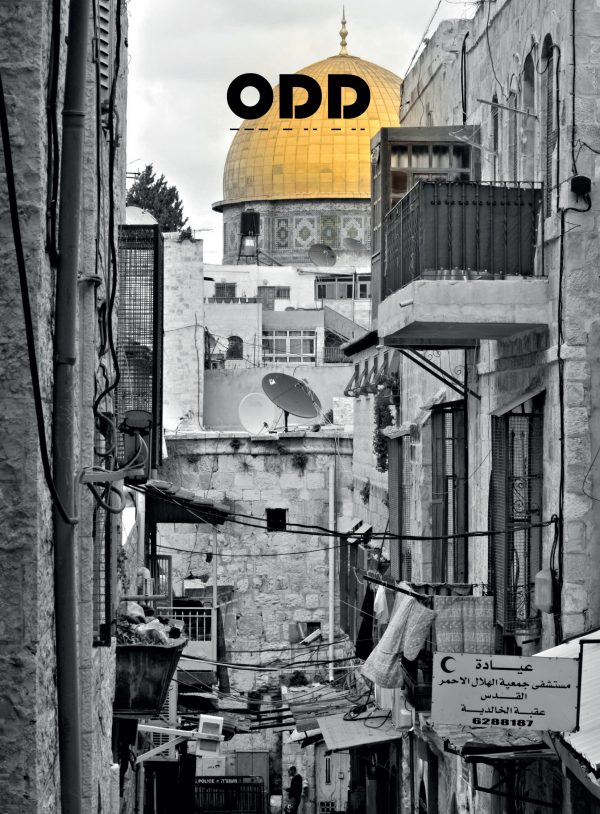 The theme of the album is the Middle East and various other stories and subjects related to it. It’s a sound documentary  with a protestor attitude about  40 years of television and internet  i watched  about a region of the world where a lot happened but nothing much has changed. About wars and conflicts but also beauty, music and art.  ‘’Assange’’ is to support a ‘’friend’’ in trouble. ‘’Adversary’’ is about a certain country bullying the world classroom, The title track ‘’Offensive Defiant Disorder’’ is about Gaza children developing Oppositional Defiant Disorder which is a behaviour disorder one might explain as anarchy or punk mentality and where i derived the bandname from. Percussion, electro acoustic, musique concrete, drum ‘n ‘bass, even a little jazz and metal … I could call it experimental  Death ‘n ‘dub or file it under uneasy listening. It’s an indie record with a purpose.

Quote: ‘The whole music is politically influenced before a sound is made’, unquote.