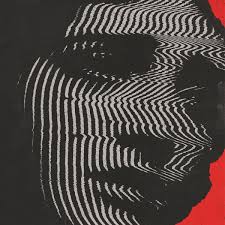 Over a decade ago, four youngsters – barely 12 years old – started making music in a shabby rehearsal room, somewhere in Flanders’ Fields, Belgium. The music was loud, hard, and uncompromising. This was the very early beginnings for STAKE, under their long-term original band name ‘Steak Number Eight’,

At a ridiculous pace, the band kept producing new music and touring pretty relentlessly. Steak Number Eight had grown faster and bigger than they could have ever imagined: they were selling out Belgium’s biggest venues, played every serious rock festival across mainland Europe, and had been on the road supporting the likes of Mastodon, Dillinger Escape Plan, and Deftones.