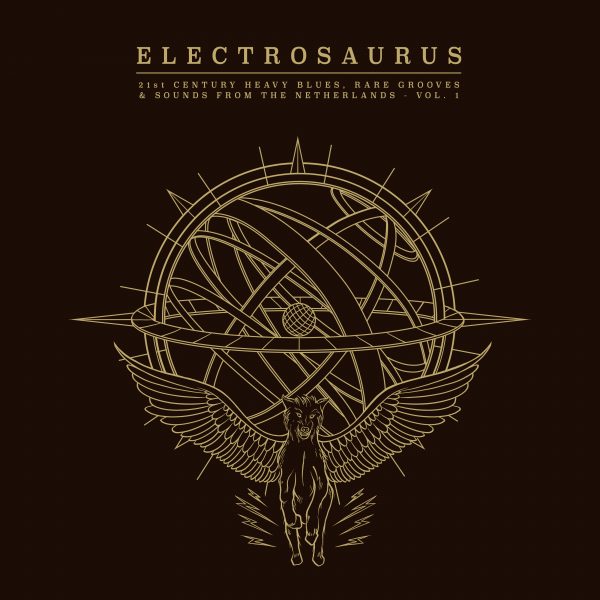 The first Electrosaurus compilation album features artists who have been recorded at the Southern Sound Studio in the first 10 years, including Mitch Rivers, The Heat, FAUT HAUT, The Dawn Brothers, Dewolff himself (of course) and many others.

The album consists of 2 x gold vinyl in a gatefold cover, which is printed with gold letters and artwork.