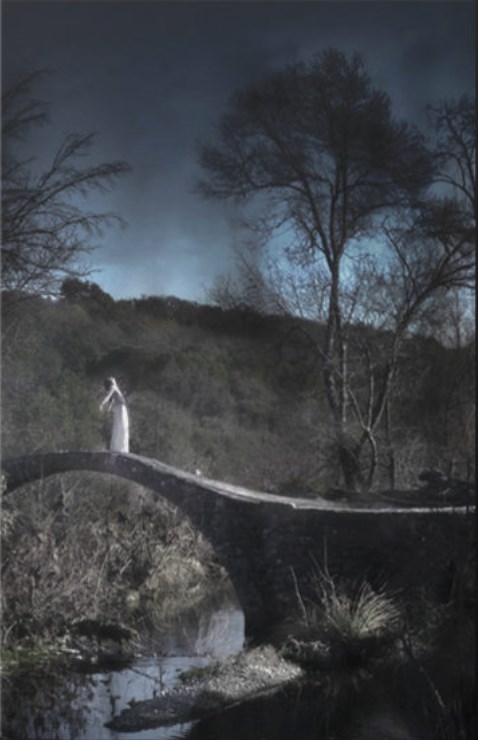 WEAR YOUR WOUNDS – RUST ON THE GATES OF HEAVEN

“Rest on the Gates of Heaven” is the new album from Wear Your Wounds. The CD and LP are available in all stores but we sell the cassette!

Wear Your Wounds was founded by Converge founder Jacob Bannon. Initially conceived as a solo project, it evolved into a five-member band. In 2017 Wear Your Wounds released “WYW” (the debut double album) and “Arthritic Heart“. A number of shows followed, including Roadburn Festival 2017 and Desert Festival UK.