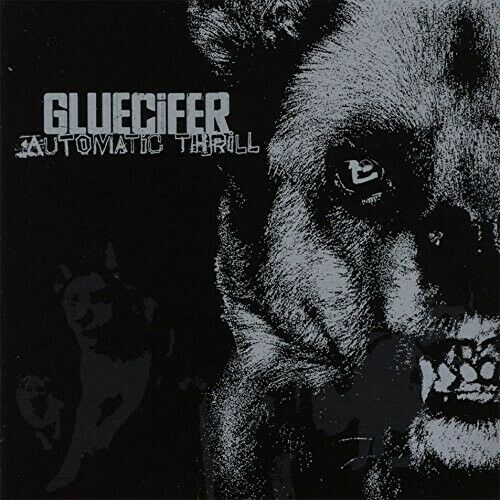 To coincide with Gluecifer‘s tenth anniversary, on the 26th January 2004, the band released “Automatic Thrill” their fifth album. They had a good time during the recording process and it’s an album that they are very proud of, going so far as to say it’s the best album they’ve ever done. For the rest of 2004 Gluecifer spent the year touring to support the album, introducing “Automatic Thrill” across Europe, playing with the likes of Monster Magnet, Die Ärzte and Die Toten Hosen and playing several festivals. “Automatic Thrill” was nominated for “best rock album” at the Alarm Awards in Norway.