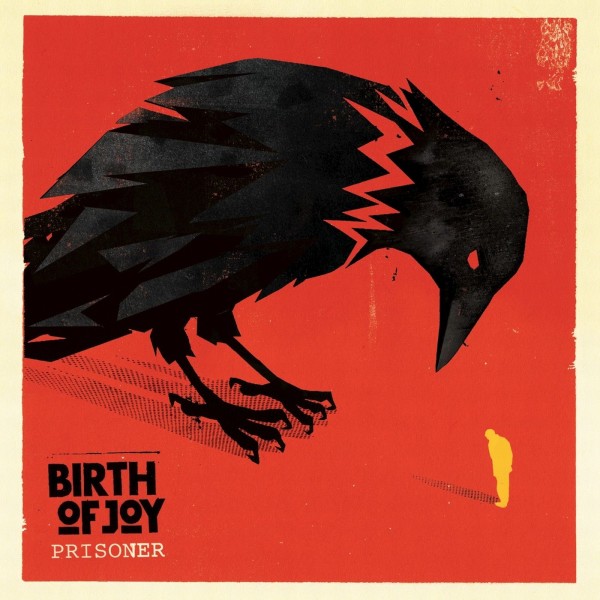 After 97 shows in 2013 all over Europe and USA, Dutch psychedelic rockers Birth Of Joy have already proven to be a true live rock sensation! The band is Master in invoking a primal emotion that lays hidden in many of us. The kind of emotion that craves to burst out when you experience something pure, something real, something authentic. Well, these guys are exactly that, they ARE the real deal: sex, drugs and rock&roll! Blood, sweat and… well, mostly alcohol!

Influenced by psychedelica, blues and steaming roc&roll this trio takes you back to the good old times of MC5, The Doors and even Pink Floyd. At the same time they introduce a modern twist influenced by stoner, grunge and punk and hence create their own sound! With a drum-player that could be John Bonham’s son, an organist that harasses his instrument to death and a singer/guitarist that seems to be the power-incarnation of Jim Morrison, this band is bound to catapult psychedelic rock&roll back into our modern times with an energy you can’t resist! The new album Prisoner was recorded and produced in November 2013 by Joris Wolff (e.g. De Staat, Within Temptation and Mister and Mississippi) and mastered by Brian Lucey (e.g. The Black Keys, Arctic Monkeys, David Lynch and Dr. John).