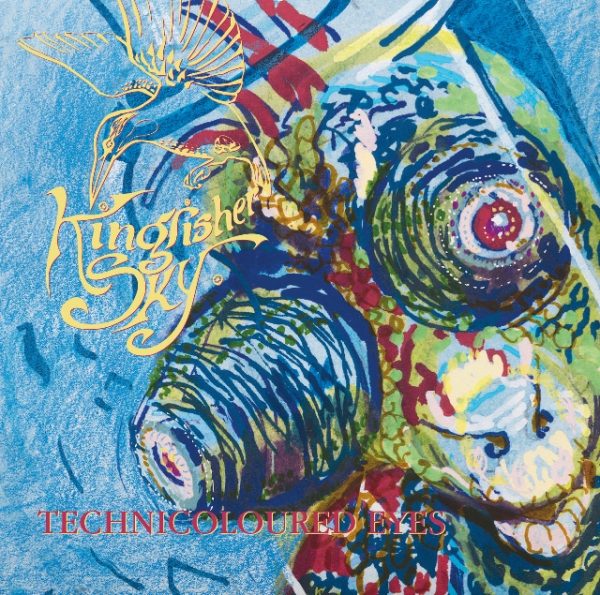 A new album, a new sound! Since their previous album Arms Of Morpheus (2014) the six-headed band has been clearly influenced by pop, classical, progressive rock, and world music like Irish folk and Eastern sounds.

Now, on their fourth studio album Technicoloured Eyes, the Dutch prog/sympho band sounds more diverse than ever before. Both the music and vocals have gotten a make-over, yet their style remains recognizable.