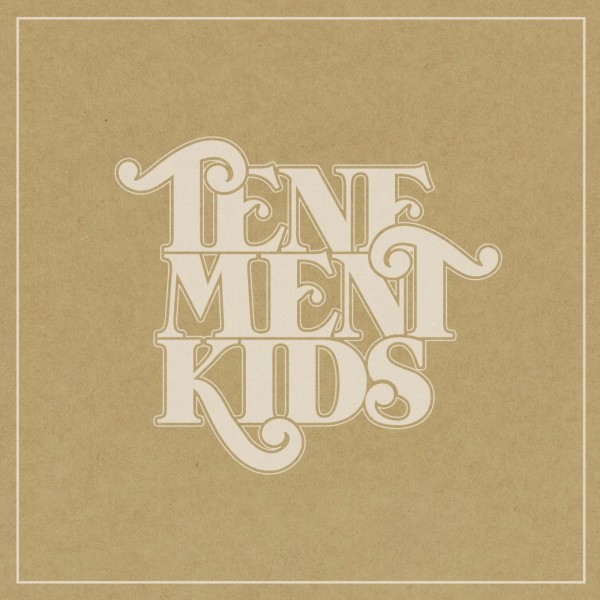 Blood, sweat and tears-rock, that is how Live XS described Tenement Kids in 2008 after the release of their debut album We’ve All Been Down. 4 Years later this description is still accurate, however the band from Utrecht underwent a refreshing growth. Influences from blues, soul, southern rock and classic rock slowly but surely sneaked into the new song material, valuating it into a more adventurous, wayward and musical whole.

Towards the end of September 2012, the second album by Tenement Kids will be released on Suburban Records. For this album the band entered the studio together with producers  John Morand (The Black Crowes, Sparklehorse, Lamb Of God) and Sven Lens (Willie Nelson, Snoop Dogg, Nelly Furtado). The road towards the new album was an intensive one, referring to the writing of the new material and to the live show. The band played at venues such as Melkweg, Paradiso, 013 and Effenaar, supporting bands like The Gaslight Anthem, Alkaline Trio and The Living. Also Tenement Kids played at multiple festivals such as Groezrock, Paaspop and Huntenpop. Nice shows for a band with punkrock roots, but the urge to explore new musical paths kept growing.

The results of where these roads eventually led to can be heard op Tenement Kids, the bands second album, where influences by Bruce Springsteen, The Allman Brothers and Lynyrd Skynyrd can be heard. Authentic rock smothered with an Americana feel, which places the Tenement Kids right between bands such as The Gaslight Anthem, Drive-By Truckers and The Hold Steady.