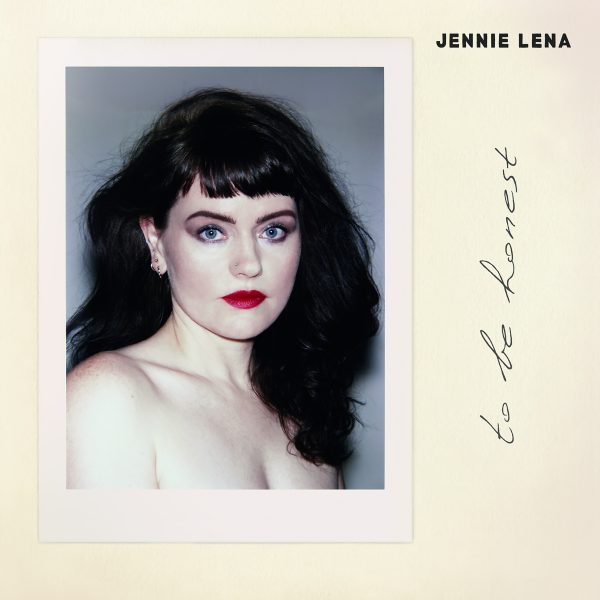 In 2015, Jennie Lena auditioned at The Voice of Holland. She was one of the four finalists. Her audition with the song Who’s loving you immediately went viral and with that she attracted international attention. The video has now been viewed 34 million times.

The popular American blogger Perez Hilton wrote: “It was not only the best audition for The Voice of Holland, it was one of the BEST auditions I’ve ever seen for a vocal competition.” International blogs like 9Gag, Diply and LikeMag wrote about her. And stars like Robin Thicke, Kelly Clarkson, Adam Levine, Tyler Perry and Nia Long shared Jennie’s music on social media.

But to name Jennie ‘the singer known from The Voice’, we do her much too short.

For example, Jennie performed at the Apollo Theater in Harlem New York, played several times in Asia and Joss Stone discovered her and then took Jennie on a European tour (including Olympia Paris). She also sang with Anouk, Postman and Sven Hammond.

‘To Be Honest’ is her most personal album so far. It was largely written by herself, produced and recorded in New York and L.A. where she collaborated with musicians from Prince, Bruno Mars and Jamie Lydell.