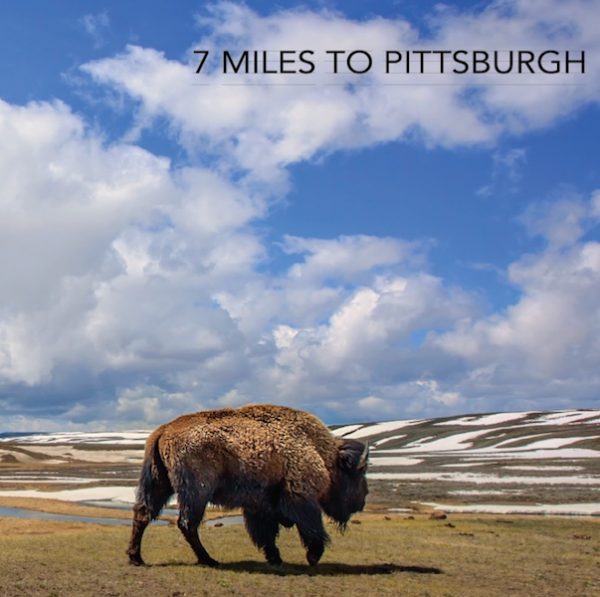 Andrew Elt started seriously getting into music when he quit college in 1985. He joined the band Gin on the Rocks who went on to win the coveted ‘Dutch Battle of the Bands Grand Prix’ in the same year. From there he spent 8 years recording 4 albums and touring the world with Dutch rockers and Atlantic Recording Artists, Sleeze Beez. After this rock ’n roll rollercoaster of a ride, he went on to record with his own band, The Moon. His career then took a left turn as he tried his luck in Tour Management, whilst keeping his vocal chords in shape by playing 40+ shows a year with his Led Zep tribute, Physical Graffiti, amongst many other sessions.

Martin Helmantel is a veteran of the dutch rock scene. Playing the bass with dutch prog rockers Elegy for 17 years, they released 7 albums that sold across the globe, where their success ultimately led them to the shores of Japan, Asia and the United States. After the demise of the band, Martin got together with long time friend, Andrew Elt and started playing seventies rock songs in bars with their band The Heavy 70’s, whilst trying to figure out what to do next. That lasted 7 years. In 2002 they went their separate ways.

Joris Lindner always wanted to be a musician. Playing the drums from a very early age, he also learned classical piano up till his mid teens. He taught himself how to play the guitar, but besides local acts, he never really got the break he needed to tour and record with his own band. Until recently that is, when, whilst writing and recording this project, he hooked up with dutch stoner rockers Komatsu, to record and tour through Europe……

But, lets rewind to 2014…..
Martin and long time friend Joris, residents of Eindhoven Rock City, had known each other for years and had always planned on writing and recording some musical idea’s they had lying around. For the hell of it. They were both eager to start something new. So they did….but they didn’t have vocals or melodies. Martin decided to see if he could get some help from his old friend Andrew, see if he was interested in helping out…..initially, not really. Andrew was busy doing other things, and was caught off guard and at first, he declined.… But persistence on Martin’s behalf finally convinced him to give it a go. He was given carte blanche. “Do what ever you want with the arrangements, just turn these idea’s into songs!”. So started the process of developing those rough sketches into finished paintings. The result of which, you have before you now. We called the band 7 Miles to Pittsburgh. THAT was the hardest part!! Enjoy