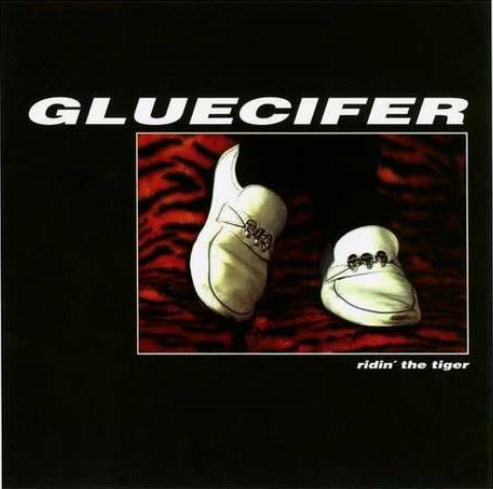 In May 1997 Gluecifer released their first album called “Ridin’ the Tiger“. They made this record spontaneously with no idea how it would turn out. Internationally though they waited three years to release anything because they thought their records wouldn’t sell and didn’t want to overstretch themselves believing that it’s better to take things one step at a time.

On the strength of “Ridin’ the Tiger” the band became big in a short period of time and started to play at several festivals with a small tour of Europe. Early in 1998 Gluecifer went on their first proper real tour as support to The Hellacopters across Europe which gained them a lot of attention. Playing live was something that Gluecifer lived for, subsequently playing 150 shows during the year.