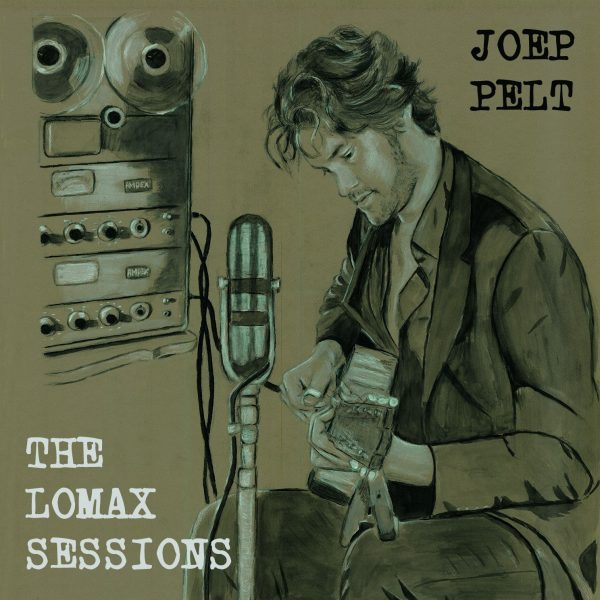 Joep Pelt has been playing most of the songs on this album for over twenty years, after being captivated as a teenager by the rhytms and stories from a world he didn’t entirely understand. His musical life has taken him way beyond Mississiî Delta, through the Caribbean and into the musical heart of Africa. The Lomax field recordings remains a constant source of inspiration for Joep Pelt

Although all songs on this album were written and recorded long before Joep Pelt was even born, The Lomax Sessions turned out to be quite personal for him, as they are his own modest versions of its favorite ‘field recordings’ which Alan and John Lomax made between 1934 and 1978 for the Library of Congress.  Recently Joep produced the Soweto Soul project, Show Me The Way was co-produced by hip-hop producer A.R.T. (Typhoon) and Joep recently debuted in theaters with his solo performance From Mali to Mississippi.