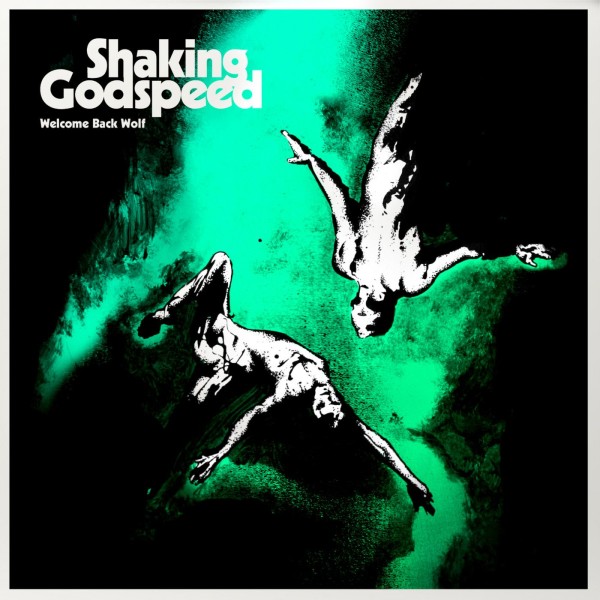 Their first album Awe (2010) resulted in headline-tours, prime time media performances, opening slots for giants such as Deep Purple and festivals like Sziget. The album was pronounced ‘Album Of The Year’ by MusicFrom and during the second season of the ‘Nederpopshow’ Shaking Godspeed was declared ‘Band Of The Year’.

Successor Hoera, released in 2012, was widely acclaimed and a series of shows followed. But the band suddenly had to press pause when bass and organ player Paul Diersen decided to leave. Instead of immediately looking for a substitute Wout Kemkens and Maarten Rischen used this event as a moment of reflection. The two remaining band members found the perfect musicians to bring new insights into practice: Alex van Damme and Rocco Ostermann.