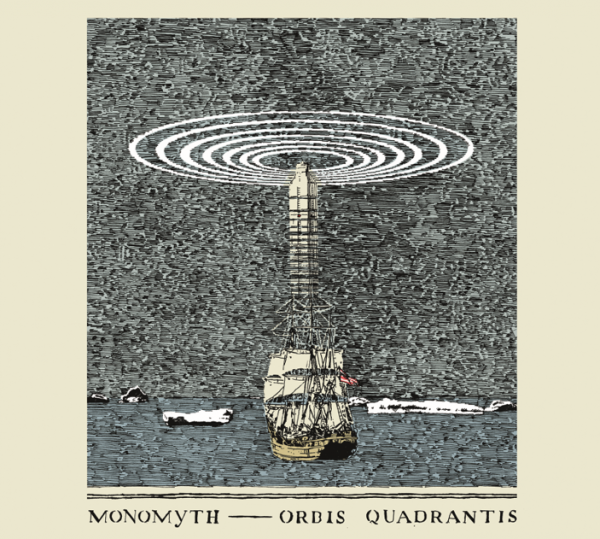 Monomyth: Five Flying Dutchmen who make the most thrilling instrumental soundscapes. Formed in The Hague in 2011, Monomyth are not afraid to push the boundaries of space / stoner rock. After playing festivals like Roadburn and Desertfest, 2019 sees the band starting a new chapter with their fourth album.